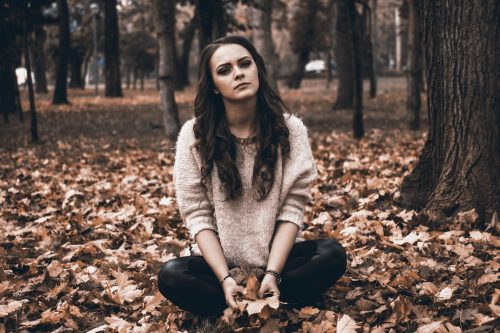 I opened up my heart again, which was so unexpected. After being divorced for five years, and right now, at age forty-six, I never thought that I would be in love with someone again, you could say that I closed my heart six years ago when my ex-husband left me for another woman. I guess, back then, I made a vow to myself that I wouldn’t get myself involved again because the heartache was devastating. My mind told my heart – “No falling in love,” which is why I never had a real relationship until now. And it is scaring the heck out of me!

My husband and I were married for seventeen years, and I never had the chance to date other guys before my ex-husband because we were college sweethearts. Dating in high school was not my focus, but yes, some guys asked me out during that time. I didn’t give much attention to them because Homemakers Club, and hitting the highest GPA in my graduating class were my focus.

When I stepped into the university, I was a scholar, and so I dedicated my time and energy to studying. I met my ex-husband during my Junior year, and we were inseparable since then, or so I believed. It was foolish of me to think that we would stay together forever, but when you’re in love, you think of only the happy thoughts, and how much love is brewing between you and your significant other. Anyway, it was the past, and I can’t do anything about it now.

After graduating, we got married and took on life responsibilities like getting our own home and paying our cars. We also started with our careers because we couldn’t have children. I had a dysfunctional uterus which rendered me barren and infertile. Even with that, he stuck with me for seventeen years, and it all changed when he met Elena, a woman he got pregnant.

I don’t blame him. He gave his love for me willingly for a very long time, but it changed. I guess he was lonely, with just the two of us, and no kids. His family was very close-knit, and all of his brothers were fathers of at least four children. This made him sad as he was always bullied because of my incapability to bear him a child.

It crushed me to the core, when he left, as I never imagined a life without him. I never saw myself with another person as well because my ex-husband was the love of my life. It was not in me to change that thought until Samuel came.

I was walking to the grocery parking one day when all the goods I bought just smashed on the concrete. He was parked right next to me, and upon seeing what happened, he rushed to my aid. It started from there, and our friendship blossomed to lovers. Samuel was also childless and loved to travel, which I always wanted to do. We had similar dreams and ambitions, which I think made us click. I fell for him, and yes, I am afraid. 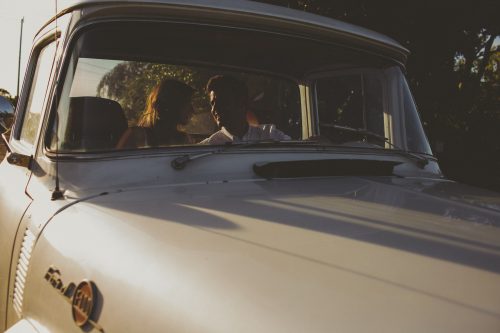 Still, I pushed on, and now, I am with him, and we are living together. We are not discussing marriage yet because he has never been married again, and I am divorced. I think it’s because we both had hurtful pasts which we are trying to move on from by being with one another.

I am taking this one day at a time and trying to enjoy his company. All I know is that I am in love. I also know that he loves me, and by opening my heart, I’m just trying to live my life.

Always take note of this statement from Christina Hibbert, PsyD, “Have interests outside your relationship” If you want to feel better, you can always go to therapy. According to Scott Bea, PsyD, “Commitment is an important part of any psychotherapy. Empathy can be a private, positive, and restful action.” At the same time, Saundra Jain, MA, PsyD, LPC also says “Mindfulness meditation practices are effective interventions.”